She Was A Fast Machine, She Kept Her Motor Clean

According to the interwebs:

Some people who have been infected with the virus that causes COVID-19 can experience long-term effects from their infection, known as post-COVID conditions (PCC) or “long COVID.”

Well, I don’t know what I’ve had for the past 2 months, but it is shaking me alllllll night lonnnng.

After testing positive for COVID the first week of May, I’ve been negative for around 6 weeks now.  But the sniffling, sneezing, coughing, and — worst of all — fatigue just doesn’t want to go away.  I'm getting by, but I honestly felt better the last week of April than I do now.  That said, this week is definitely better than the previous month.  My energy is up a bit and my head is a little less foggy.  But unlike Tac-taper-related previous energy boosts — which were more like step functions — the improvements here are slight, few, and (it seems) far between.

So is this “Long COVID?”  Nobody knows.  Remember, I’m a biological anomaly.  Plus, this PCC stuff is still pretty new.  So there really isn’t much info/data on how a post-stem-cell-transplant patient (who’s getting off immunosuppressants — and yes, as of a couple weeks ago, I am off *all* Tacrolimus) will handle this virus, let alone these novel after affects.

What we do know is — as of last week’s appointment — my blood counts are still fantastic.  The team says I’m doing as well as I possibly could.  White counts are up quite a bit, though still within acceptable range, but that’s likely consistent with my body trying to fight something off.  In others words, my new new immune system — Martin 2.0?  jg 3.0? — combined with my EVUSHELD shots (and any residual antibodies that survived the transplant) is essentially fighting COVID all by itself.  That’s pretty cool.

Also, I've been off the amlodipine for the past week and my blood pressure seems fine.  Hooray not having puffy, red, swollen feet! 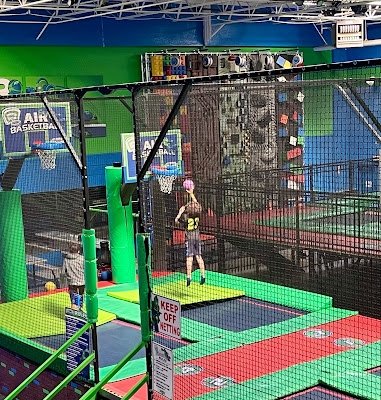 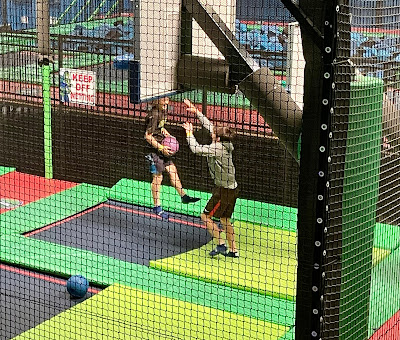 Still, this fatigue better clear up quick since I start my new job on Monday.  Based on how I was feeling in April, I really thought I’d be 90% by now… and who knows… maybe in a few weeks I will be.  But based on how I feel today I think this first month+ of work could be tough.  Fortunately, I’ll be working from home for the vast majority of it.

So where am I headed?  Y'all'll just have to wait a few more days.  I’ll update my LinkedIn profile with that info early next week — likely on Monday; June 27th is my first day.  But it’s definitely getting real.  My work lappie arrived (though I can’t login until Monday) and I got a nice care package with a welcome note, a T-shirt, socks, an insulated Yeti mug, a candle, and a little notebook.  I know that sending a box of swag is considered table stakes these days, but it’s still a very nice touch.

I will say this about my new gig: I consider myself extremely lucky to have found a job working at a stable company, where the CEO is someone I truly trust, respect, and believe in, and where I should be able to make a real impact while learning a ton.  Absolutely great combo there.  Also, it seems a lot of tech is slowing down on hiring now. No idea whether this will affect my new place or not, but I’m still very grateful the timing worked out the way it did.

So what else is going on?  Well, this last week before work, it’s just me and the boys.  Heather is on a well-deserved health and wellness retreat.  It’s just been a whirlwind for the past 9 months.  Her getting away for a week before my new jobs starts was just the perfect thing.  Hope you’re having a good time, honey!

So if it’s just me and the boys, you know I’m making nachos.  This time it was two layers of chips and cheese with refried beans and marinated steak.  Yum! 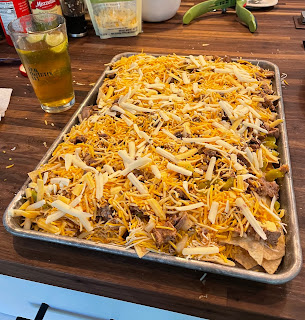 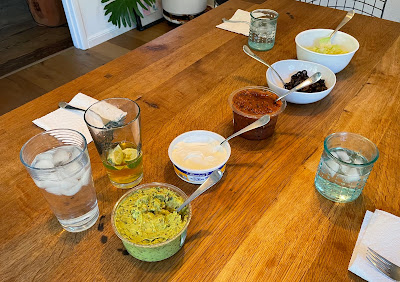 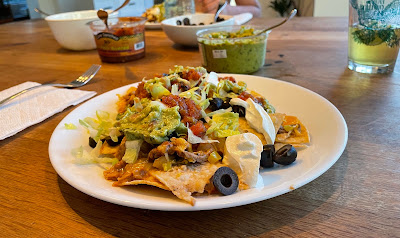 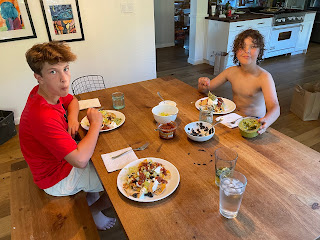 I could write a few pages on all the kids’ baseball stuff, but I’ll just mention a couple quick highlights.  Floyd’s travel team won its final two tourneys of the Spring.  Here's a pic from the final tourney at Twin Creeks: 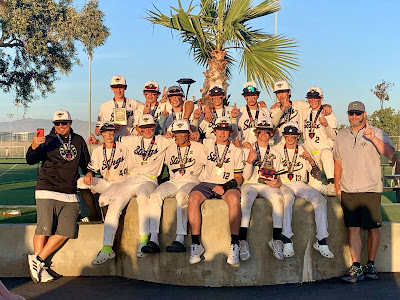 Also, the Floyd-led San Rafael Juniors took home the District 3 championship on Monday.  He started on the mound (and won) just about every game for which he wasn’t at a travel tourney and the championship was no exception.  Congratulations to Floyd and all the kids, parents, and coaches. 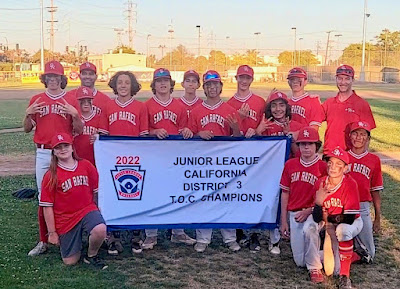 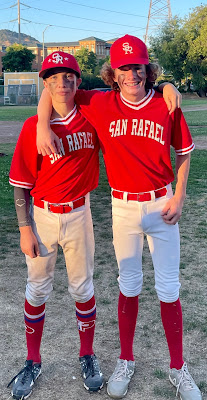 Fun tidbit, I signed up to be Tournament Director for the last two Juniors playoff games and, in addition to the laundry list of boring duties, I did all the announcing, walk-up songs, and between innings music, while my long-time Phish friend (and little league dad) Andy ran the scoreboard for the final game at Albert Park.  It really made for a fun night; all the parents, kids, and coaches were psyched.  Now that Juniors is done, it’s back to Stings for Floyd.

OK, on to kid #2.  Orion has been practicing just about every day with his Little League 12s all-star team.  Those district games start this weekend and San Rafael has a good chance to go far.  We’ve been very lucky to have such great LL coaches over the years.  My favorite coach (and friend) Chris, happens to have two boys that are Floyd and Orion’s ages so Chris has been coaching both kids’ all-star teams since Floyd was 9.

Once all-stars is done, Orion will have a bunch of Stings tourneys too, so it’ll be all baseball all the time for the summer.  Then before you know it, it’s high school for Floyd and 7th grade for Orion.  Nuts.  Oh, and the weekend after school starts — Saturday 8/20 —Chum has another gig at the HopMonk in Novato. Get your tickets here.  Hope to see some of you (locals) there.

Speaking of music, I got to see Phil at the Frost and Dead & Co at Shoreline over the past couple weeks.  Still hard to describe how awesome it is to just do normal things.  Good times, eh Tripper? 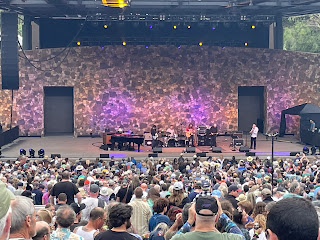 Lastly, as my energy has been up a bit this week, I did two 60 minute Pelo rides (both with my good buddy ejs) this week.  Each Pelo ride was followed by a 10-minute swim.  Maybe I *am* getting past this long COVID crap (if that's what it is)... no way I could have done this last week. 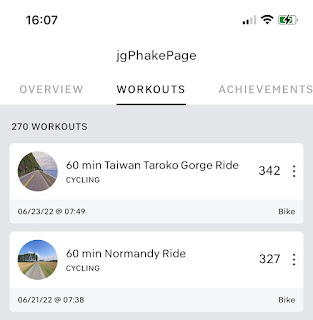 Here's to the SECOND six months of recovery!  May I be well.  My I be healthy.  May I be happy.