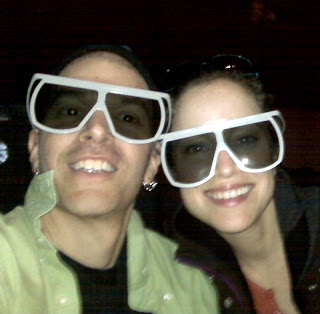 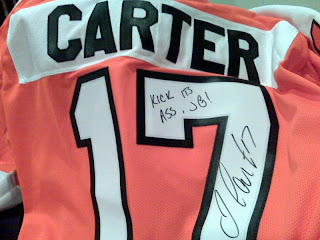 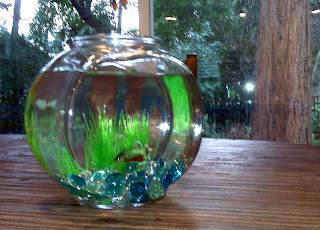 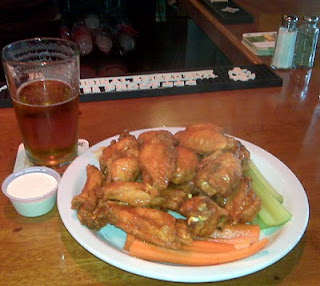 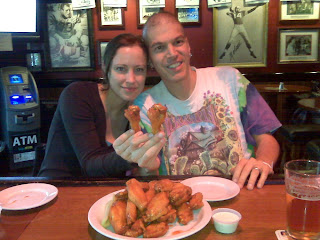 [Flyers just killed off a dumb Briere penalty but the Bruins just tied it 5-5 on a BS goal.  Ugh!]
Gonna sign off and watch the last 7 minutes of this game.  We better get a point out of this.
I will kick its ass,
-jg
Email Post